3rd Quarter 2021: Some Thoughts on the Markets

There is the old adage; don’t fight the Fed. And for the stock market, up until the beginning of September, that trade has held strong. The market has been supported by the Fed trade, or the $120 billion per month of securities the Fed has been purchasing in the open market this year, coupled with interest rates at near zero. (Note that they have been purchasing $80B of treasury securities and $40B of mortgage-backed securities.) But just as one is advised not to fight the Fed, history has taught us that the market does not continue to rise, uninterrupted and in perpetuity. However, that is what the market has done for nearly a full year. Incredibly, the market has not seen a 5% pullback in 227 trading days, or since 11/4/2020. That was until the pullback that we saw in September and how the 3rd quarter ended. As you will see in the table below, the streak that just ended was an extremely rare one and the last time this happened was from 6/28/2016 to 2/2/2018, which lasted 404 days. But also, only the eighth occurrence going back to the 1950s!

In the Federal Open Market Committee (FOMC) meeting held September 21-22 (this is the proper name for the Fed meetings that happen 8 times per year), we finally received the news that was expected; the Fed would begin tapering soon. In other words, the Fed would begin to reduce the $120B monthly securities purchases. This tapering is the beginning of a tighter monetary policy and laying the path to higher interest rates or a more hawkish policy. 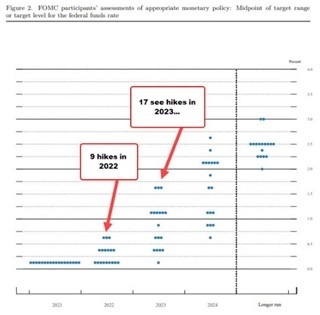 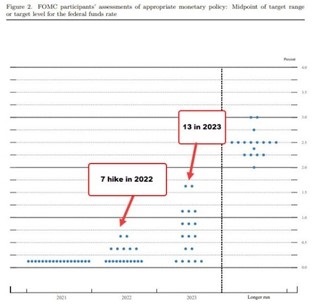 One could argue that the Market began to telegraph some changes may be on the horizon with its results for the month. September 2021 closed down 4.76%, which is the largest decline since March 2020, when the pandemic first hit. 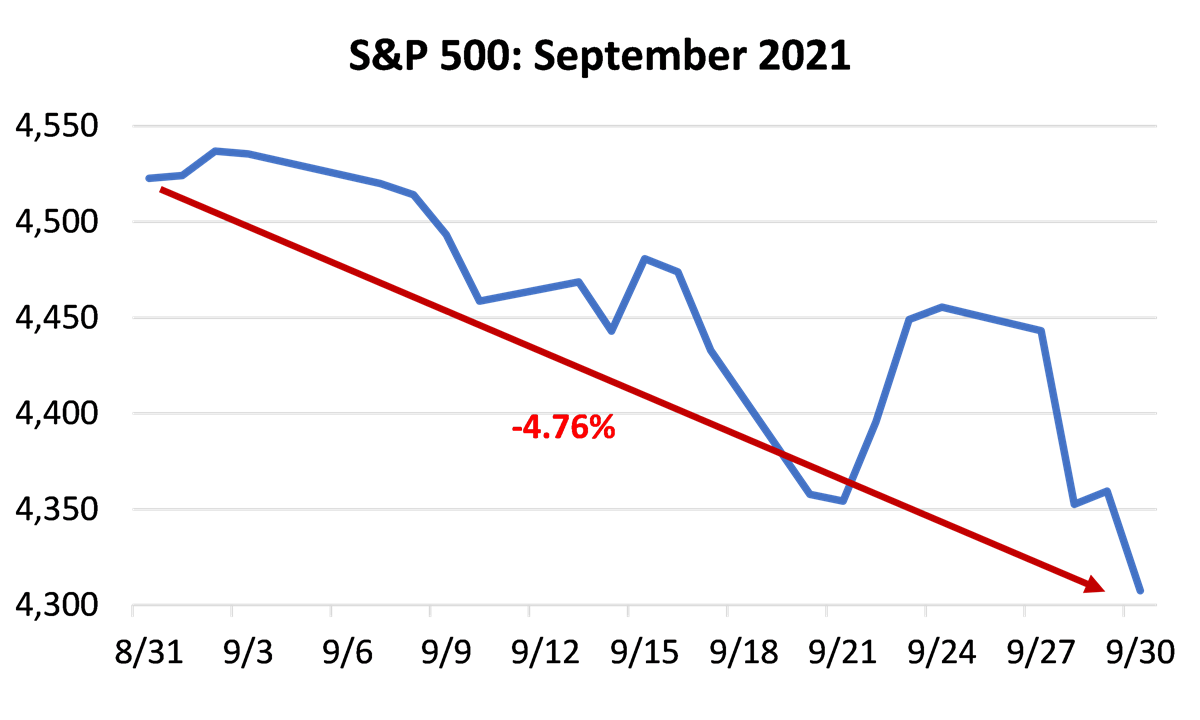 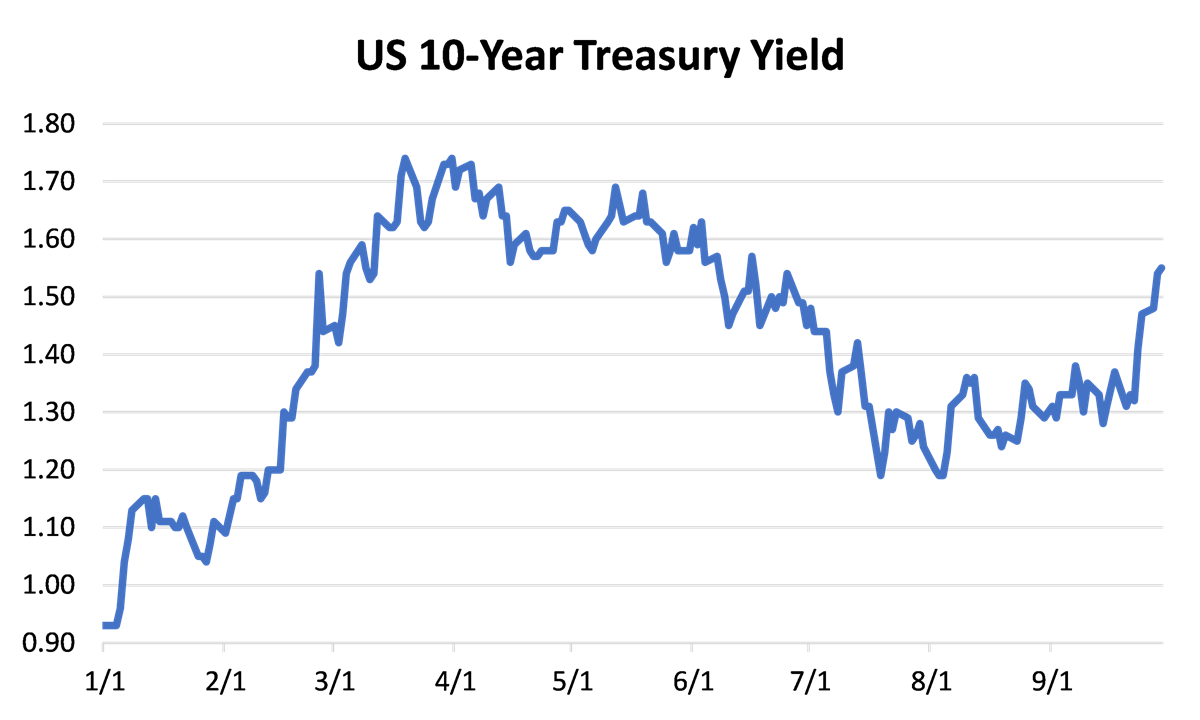 Furthermore, at the simplest level, any stock’s current value (where it is trading currently) is the present value of all the money the company will make in its lifetime. In other words, the more money a company is expected to earn over time, the more one should pay for that stock. If we are calculating for all the money that a company will make in its lifetime, we are looking 20, 30 or 40+ years into the future. But the value of a dollar today is not the same as the value of a dollar in the future. Inflation slowly erodes the value of a dollar over time. Through complex calculations, investors discount the value of those future dollars back to today’s value. The longer you are discounting future dollars earned back to today’s value, the more of an impact a small change in interest rates will have on those future dollars. The salient point here is that rising interest rates adversely affect the future cash flows of any publicly traded company. The faster rates move higher, the more of an adverse impact there is due to the discounting of those future cash flows back to today’s present value.

The expectation that the Fed will begin to remove its stimulus, raise rates and the increase in the 10-year yield were the likely culprits for the market trading lower in September. Those items coupled with fears that the debt ceiling might not be raised or that the government might shutter were also at play. The latter was kicked down the road until December and at will likely rear its head again in the form of market uncertainty as the year winds down.

See you next quarter and if you would like to set up some time to discuss your particular situation, please feel free to use this link to schedule some time with me.